ADL REPULSED BY “SHOCKINGLY GRAPHIC” ANTI-SEMITIC IMAGERY IN VENEZUELAN WEEKLY JOURNAL
New York, NY, August 16, 2016 … The Anti-Defamation League (ADL) today said it was repulsed by anti-Semitic imagery that appeared on the cover Las Verdades de Miguel, a popular Venezuelan weekly journal.
A recent edition of the journal published on August 12 features an image of a Jew in religious garb with a Star of David made up of U.S. dollars with the headline, “The Rabbis of CADIVI,” the Venezuelan government body which administers legal currency exchange in Venezuela. In addition, the back cover contains a column written by Miguel Salazar, the journal’s publisher, which refers to an alleged report on the illicit use of currency exchange from some companies “that belong to citizens of Israelite origin.”
“For several years, we have seen anti-Semitic accusations and themes appear in Venezuelan public discourse,” said Jonathan A. Greenblatt, ADL CEO. “This shockingly graphic manifestation of anti-Semitic imagery on full display on Venezuelan newsstands is unacceptable and repulsive.
“At a time when all of Venezuela feels the impact of a serious economic hardship, this magazine cover not only feeds into base, age-old anti-Semitic stereotypes about Jews and unscrupulous behavior towards money, but dangerously points the finger at Jews for taking advantage of this crisis and deepening the economic instability for their benefit,” Mr. Greenblatt said. “Such manifestations lead to the worsening of the Venezuelan Jewish community’s sense of isolation and insecurity.
A recent ADL poll in 100 countries found that 30 percent of those surveyed in Venezuela harbor anti-Semitic attitudes. 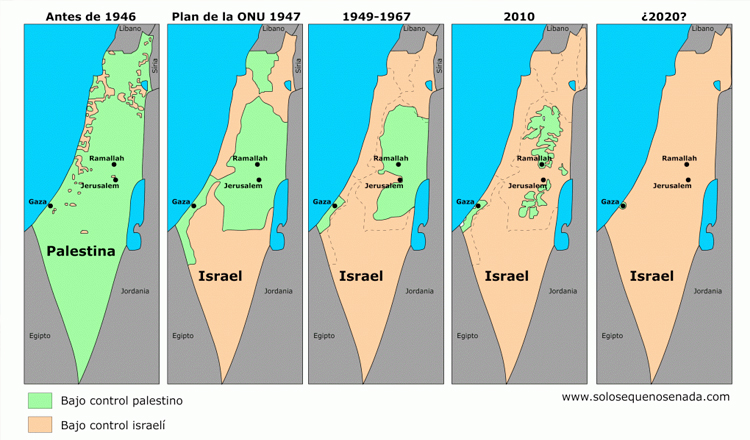 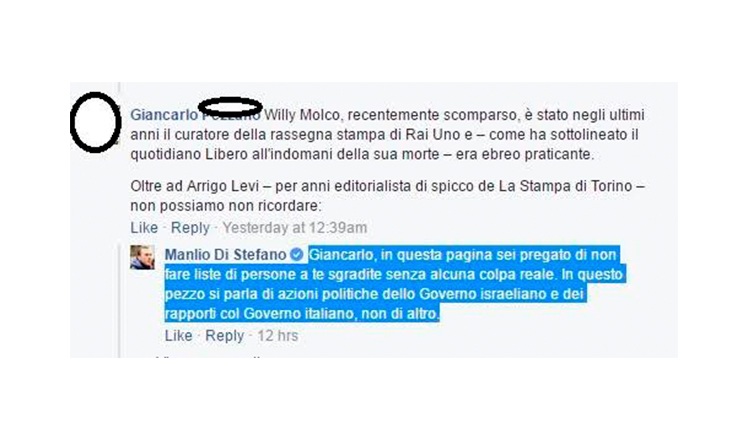